Passionate, Sauce Obsessed, BBQ Worshiper… call it what you want, I am a Pitmaster and I love Barbecue!

Barbecue has been Dave Anderson’s passion since age six when his Dad brought home a rack of ribs and the sweet smoky aroma filled their house... for Dave it was love at first bite. More than 50 years and over 500 restaurants later… that barbecue passion is still going strong! Whether it’s admiring a beautiful plate of barbecue, developing a new sauce, competing on the rib circuit, or judging the best barbecue in America… Dave Anderson is living the #BBQlife!

This is the website to learn Barbeque Party Recipe Secrets! 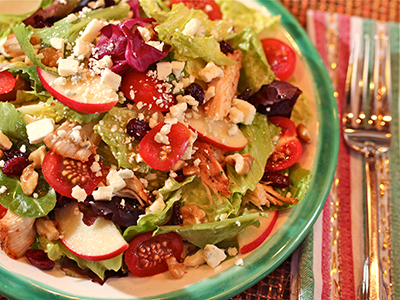 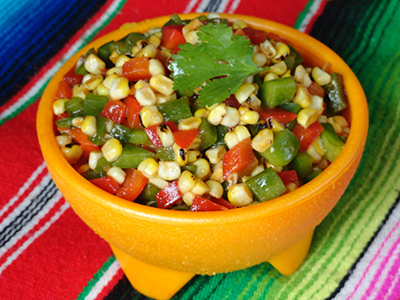 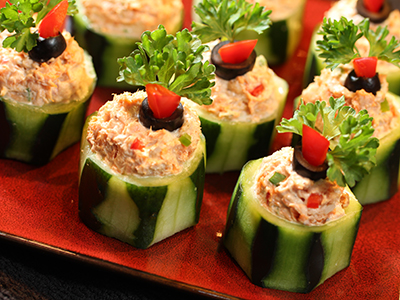 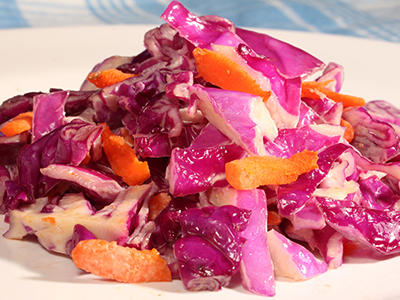 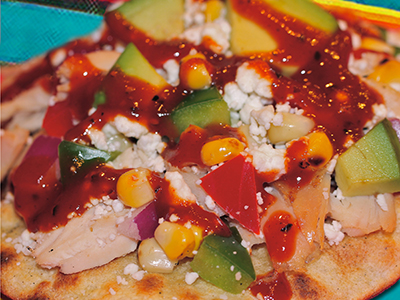 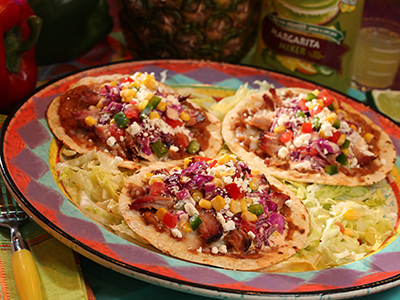 Dave’s Personal Story has been featured in thousands of interviews on television, radio, newspapers, magazines, books and online, including the Oprah Winfrey Show and The Food Network.

Dave Anderson is an Inspiring Speaker, Successful Entrepreneur, and Best-Selling Author, whose “Against All Odds” story is living proof that the American Dream… no longer has to be just a dream!

His legend grew in 1994 after he opened up his first barbecue joint in Hayward, Wisconsin. The demand for “more barbecue!” grew too high for just one location became one of the “Hottest Concepts in America” by Nation’s Restaurant News, reaching over $500 million in sales. The legend continues to grow every time Famous Dave’s adds to the 700 awards from the likes of the American Royal Barbecue Contest to the famous Silver Plate Award - cemented him as America’s Rib King.

A highly sought after keynote speaker.

Dave Anderson holds nothing back as he shares his incredible real life story of overcoming tremendous odds, adversity, and failure to create one of America’s best loved restaurant companies. With passion, energy, and enthusiasm… Dave shares how he overcame his own personal challenges to become America’s Rib King… he connects directly to the spirit of every heart in attendance. 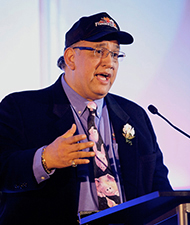